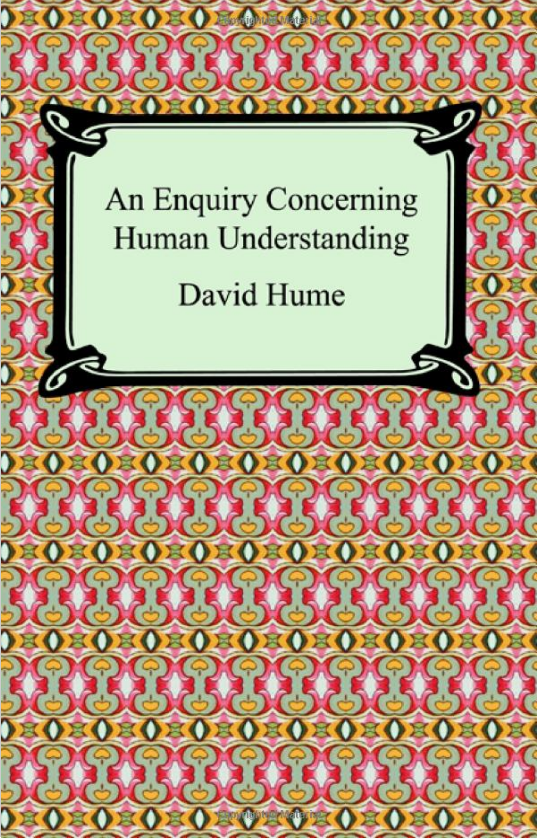 Philosopher David Hume was considered to one of the most important figures in the age of Scottish enlightenment. In “An Enquiry Concerning Human Understanding” Hume discusses the weakness that humans have in their abilities to comprehend the world around them, what is referred to in the title as human understanding. This work, now commonly required reading in philosophy classes, exposed a broad audience to philosophy when it was first published. A great introduction to the philosophy of David Hume, “An Enquiry Concerning Human Understanding” and the ideas within it are as intriguing today as when they were first written.

Read on Read Ahead
Purchase on Amazon
Read the Full Review 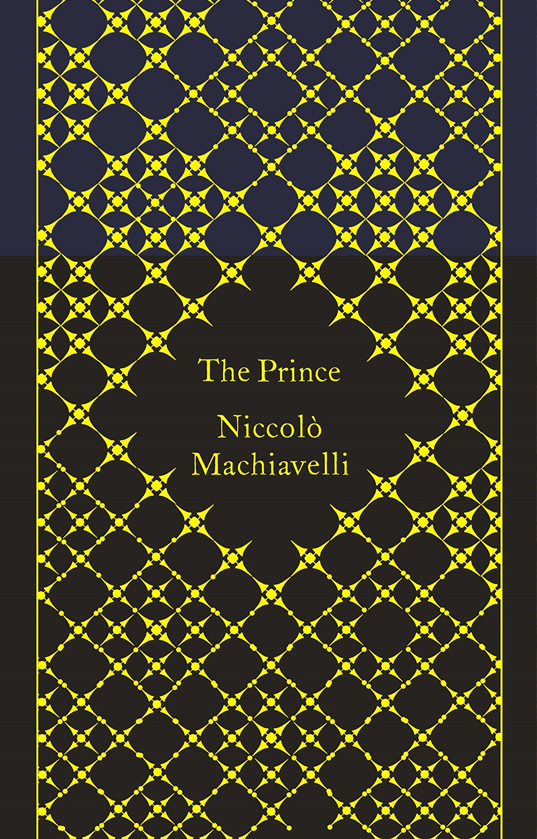 As a diplomat in turbulent fifteenth-century Florence, Niccolò Machiavelli knew how quickly political fortunes could rise and fall. The Prince, his tough-minded, pragmatic handbook on how power really works, made his name notorious and has remained controversial ever since. How can a leader be strong and decisive, yet still inspire loyalty in his followers? When is it necessary to break the rules? Is it better to be feared than loved? Examining regimes and their rulers the world over and throughout history, from Roman Emperors to renaissance Popes, from Hannibal to Cesare di Borgia, Machievalli answers all these questions in a work of realpolitik that still has shrewd political lessons for modern times.

Read on Read Ahead
Purchase on Amazon 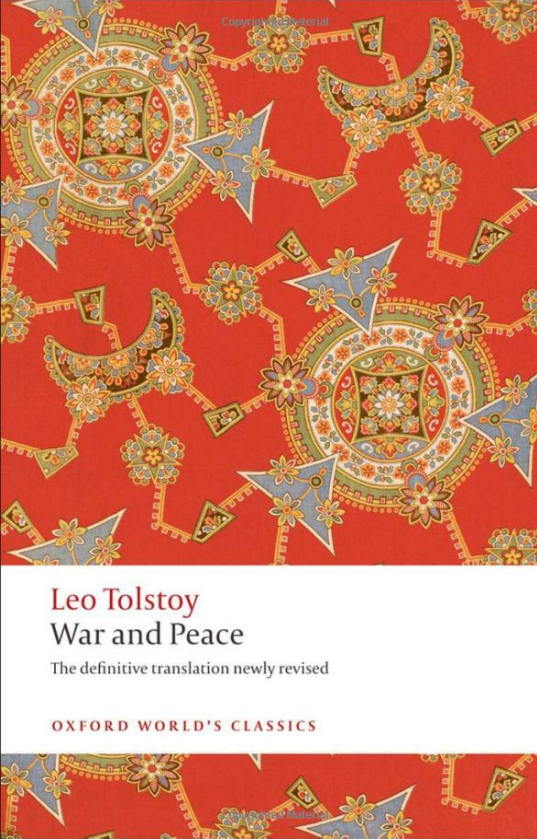 Tolstoy’s epic masterpiece captures with unprecedented immediacy the broad sweep of life during the Napoleonic wars and the brutal invasion of Russia. Balls and soirées, the burning of Moscow, the intrigues of statesmen and generals, scenes of violent battles, the quiet moments of everyday life–all in a work whose extraordinary imaginative power has never been surpassed. The Maudes’ translation of Tolstoy’s epic masterpiece has long been considered the best English version, and now for the first time it has been revised to bring it fully into line with modern approaches to the text. French passages are restored, Anglicization of Russian names removed, and outmoded expressions updated. A new introduction by Amy Mandelker considers the novel’s literary and historical context, the nature of the work, and Tolstoy’s artistic and philosophical aims. New, expanded notes provide historical background and identifications, as well as insight into Russian life and society.

Read on Read Ahead
Purchase on Amazon