This post will provide a summary of Patricia Young’s Culture Based Model for Instructional Design taken from her groundbreaking and useful guide, Instructional design frameworks and intercultural models (2009).


So far, one of the most comprehensive design frameworks with attention to culture in the process of instructional design has been offered by Young in her body of work from 1999-2009. Young finds that methods of integrating culture in design are limited in scope: “design has not caught up with technology and that to create for diverse audiences the process must be deliberate… the integration of culture in the design of ICTs will require novel ways of engaging the design process” (2008, p.14).  Young (2009) seeks to establish culture as a design construct. First, she establishes that design is a deliberate, creative, social action that generates meaning and that “design constructs function to explain, predict and interpret design related data” (p.26). Then, she proposes that “culture is a design” that is also a creative, social act that generates meaning and order (p.26). She sees this as a semiotic relationship that should be acknowledged in design frameworks.
Young offers the Culture-Based Model (CBM) with the acronym ID_TABLET: inquiry, development, team, assessments, brainstorming, learners, elements, and training with 70 design factors tied to these features (see Figure 1). As part of the ID-TABLET framework, she lists twenty-five elements that “can be used to understand, define or evaluate the target audience” in three categories: anthropology of culture, psychology of culture and science of culture (p.64). 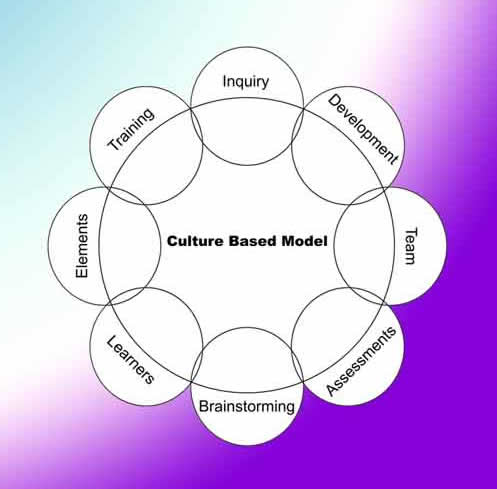 Figure 1 Young’s (2009) Culture Based Model
Note. Quoted from Young (2009) pages 41-45.
Young (2009) emphasizes that her work maintains the traditional definition of instructional design, citing Reigeluth’s (1983) emphasis on systematic processes and measurability and explaining that these processes are “grounded in the generic system” of the ADDIE model (p. xv). She proposes to fill the gap where a “comprehensive framework to align culture with the ADDIE model has not been available” (p. xv).  In the Foreword to Young’s book, Instructional Design Frameworks and Intercultural Models, Richey (2009) calls Young’s model an “over-lay model, one which adds the cultural component to a somewhat traditional ID model” (p. ix). However, she also says that Young’s model is “compatible with a systemic (rather than a systematic) view of the world” (p.xi). Young’s work is new and cannot yet claim to have empirical support evaluating the effectiveness of what it prescribes to designers; however, Richey (2009) declares that Young’s model is supported by rock-solid research. Young’s method for developing the model is grounded in empirical observation and qualitative analysis of instructional design artifacts.
By Roxanne Russell|2017-11-27T14:21:21-05:00January 29, 2013|Uncategorized|Comments Off on Young’s Culture Based Model

About the Author: Roxanne Russell

Instructional Technology and Design consultant and Teacher with 20+ years of teaching, management and design experience in face-to-face and online classrooms.